Shahriar Jaber Nisan has taken over as the acting editor of BDMORNING, one of the most popular online news portals in Bangladesh. Today, he took over the new responsibility. He has been working as an assistant editor of the news portal since 2015.

Regarding taking on new responsibilities, Shahriar Nisan said, "The office has given me this promotion with confidence. This is a special achievement for me. I am determined to contribute to the development of the news media. I will try my best to take BDMORNING forward in the future.'

Shahriar Nisan has worked in various newspapers since his student life. In 2014, he chose the profession of journalism as a reporter. In the last 7 years of his professional life, he has played an important role in various news media, local and international.

Nisan played an important role as the Assistant Editor of BDMORNING, especially in the horrific days of the Rohingya issue. Shahriar Nisan loves to work at the grassroots level with the socio-economic and political situation.

In 2018, his documentary film ‘Rohingya Untold Story’ was widely acclaimed. His work on Rohingya has already been published in the world-famous newspaper New York Times and by the London-based international news agency Reuters. He worked as a visual storyteller for the United Nations International Children's Emergency Fund (UNICEF) and New York-based public art organization Artolution.

He was born in Manoharganj Upazila of Comilla. Nisan holds a master's degree in Mass Communication and Journalism from the State University of Bangladesh. 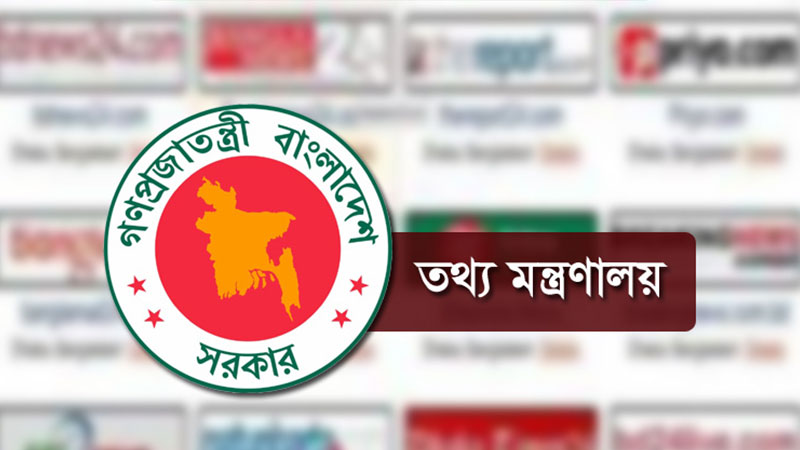 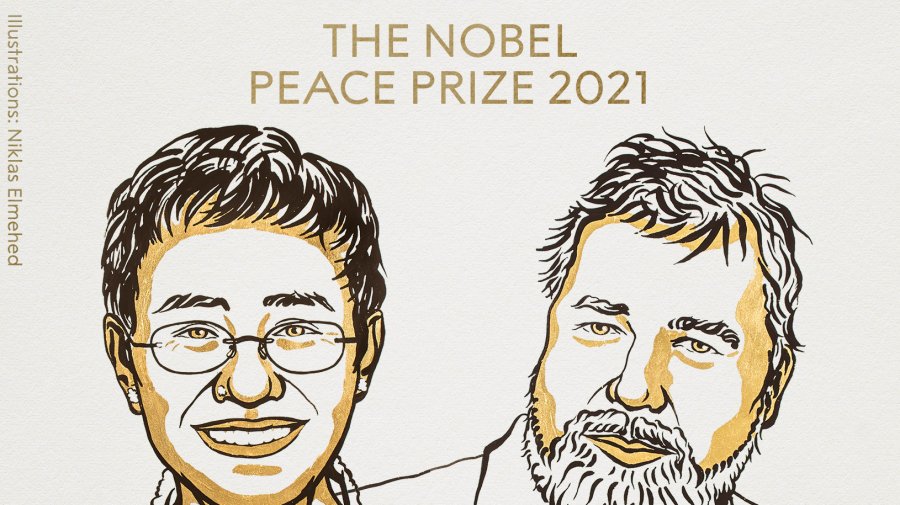 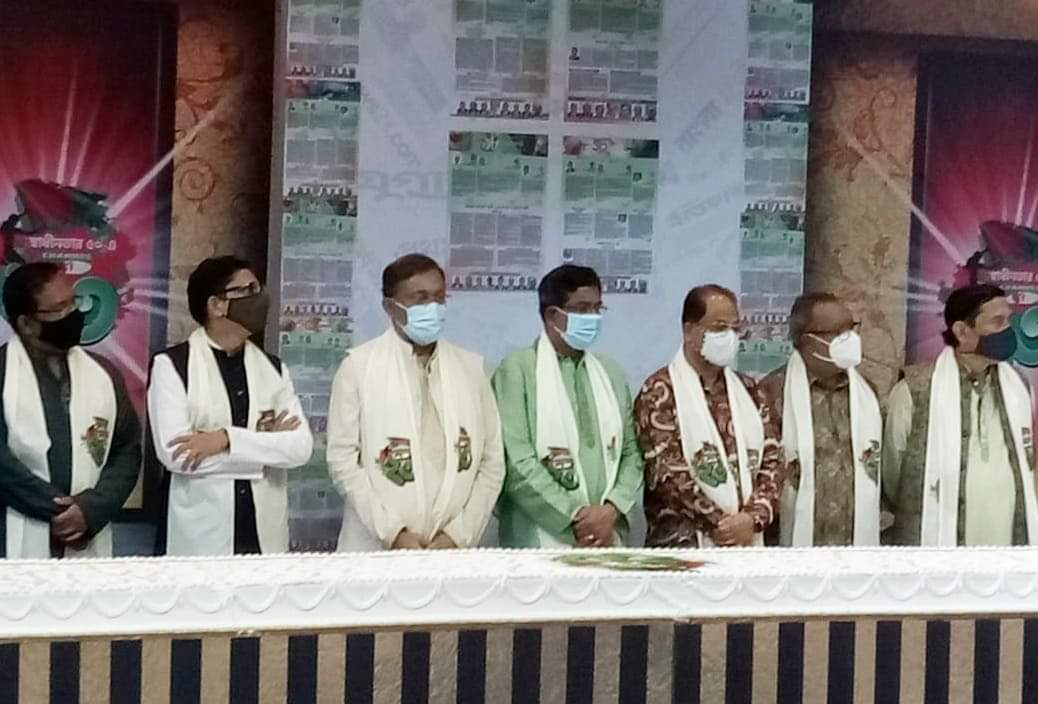 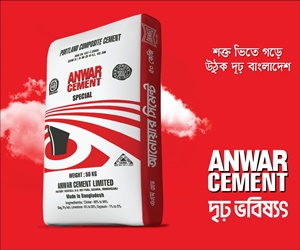