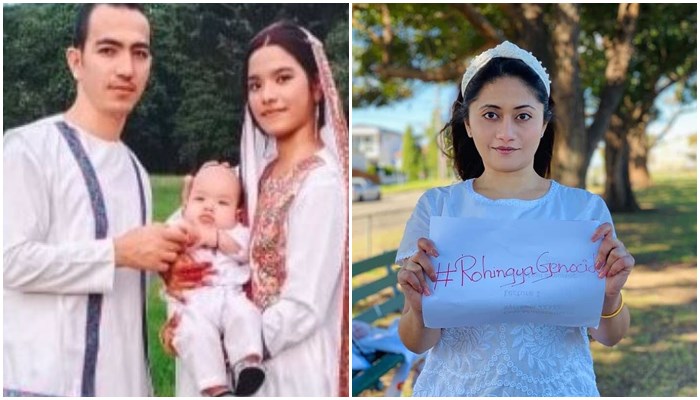 Pan Sandar Myint, a Ms. Australia World Universal 2021, is fundraising for Nur Aziza Sarshar and her son “Saqib” to free them from Refugees lives with a resettlement opportunity in Canada with full equal human rights.

“I do strongly believe that refugees shouldn’t exist. Every human being should deserve to live with full equal human rights in this world without being prosecuted by intellectual man-made human rights policy. This will kill humanity sooner or later.” said Pan Sandar Myint”

I have come to know about Nur Azizah Sarshar through Alfred Pek who is a filmmaker. Alfred is helping me with my introduction profile video of Ms. Australia World Universal 2021. When I introduced myself as an Australian Rohingya Burmese, Alfred got astonished with joys. He mentioned to me about his upcoming Freedom of street film Documentary movie (https://www.freedomstreetfilm.com). He told me about Nur Azizah’s bravery and struggle life as a Rohingya Karen refugee in the documentary movie.

Nur Azizah Sarshar is a 19-year-old stateless Rohingya Refugee mother who were born to Refugee parents (a Rohingya father and a Karen mother) in Malaysia. Since the age of 8 months, Nur Azizah has never seen her mother and she has grown up with an Indonesian stepmother. Her stepmother has never accepted her as a daughter who always abused her with physical violence. Her father has never had time for her. She had a hard childhood life for not getting enough parents’ love.

In search of a better life, her father has migrated to Indonesia by boat with an ambition of migrating to Australia in a later time. For this trip, he has paid $600- $1000 AUD to smugglers in 2011. During his trip from Indonesia to Australia, he got arrested and put in an Indonesian detention center located in Tanjucinta. In 2012, the Australian human rights policy has changed and his dream of migrating to Australia has crashed down. This led to the separation of her father and her stepmother. Later, she and her brother migrated to Indonesia by boat. During their traveling by the boat, the boat got sink. They got rescued later by other smugglers. They reached Indonesia safely to their father. And they were staying together with the father happily in a small village of Nadan.

Later, they shifted to Massakar city then she didn’t know her golden time was going to end soon. In Massaker, she was abandoned by her Rohingya community for being a Rohingya Karen. Her father was also not supportive to her. Then, she found her mother via her friend. She contacted her mother in Sweden. Her mother was happy to bring her to Sweden. Her father didn’t allow and she couldn’t travel to her because of being under 18.

During the age of 17, she met her husband who is an Afghani refugee. He accepted her with full respect. She felt safe with him. When they met for the first time, they were speaking mainly English for 3 to 5 months. Later, they got married. She never met her husband’s relatives and she is not aware whether they are still alive. Her father didn’t accept her marriage.

After marrying for 1 year, she and her husband are blessed with a baby boy named SAQIB. She wants to have a happy family life with full equal human rights.

“I was born as a refugee and am still living as a refugee for my entire life. Beggars are still lucky because they have full citizenship. But us, we are like a ball. We are just kicked here and there, if we are not wanted here (by these people), they will kick us again” said Nur Azizah, a 19-year-old stateless Rohingya refugee mother stuck in Makassar, Indonesia

Even though I am advocating equal human rights for my Rohingya people, I have never imagined that I will be blessed to do fundraising for my Rohingya Karen sister Nur Azizah and her family. Finally, I have started strongly believing in my humanitarian faith that I can bring a change in someone’s life with a genuine purpose in this world. Not only me but also you can also bring a change to Nur Azizah’s and her family life by donating simply in the following link: 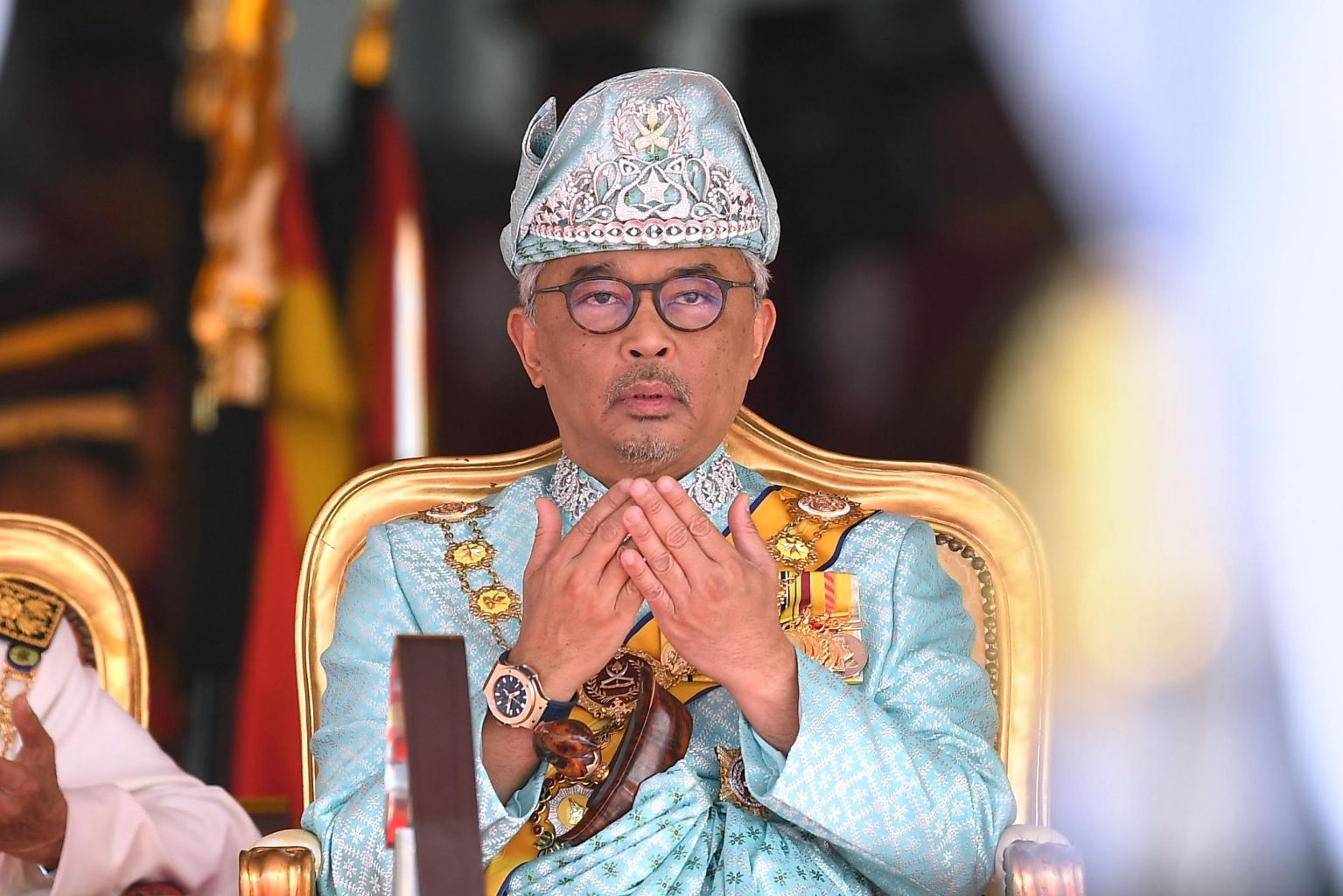 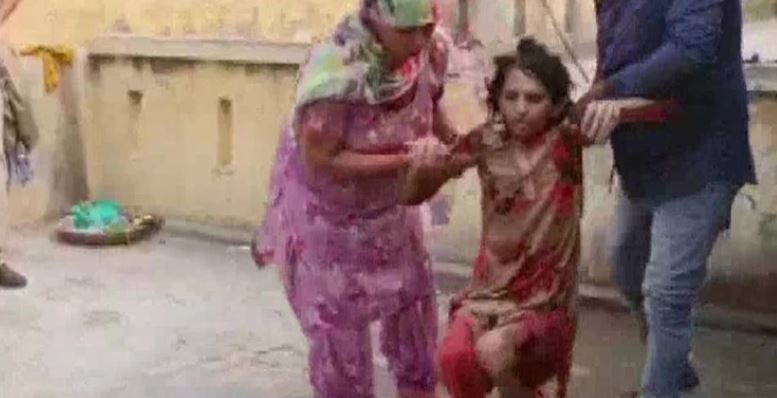 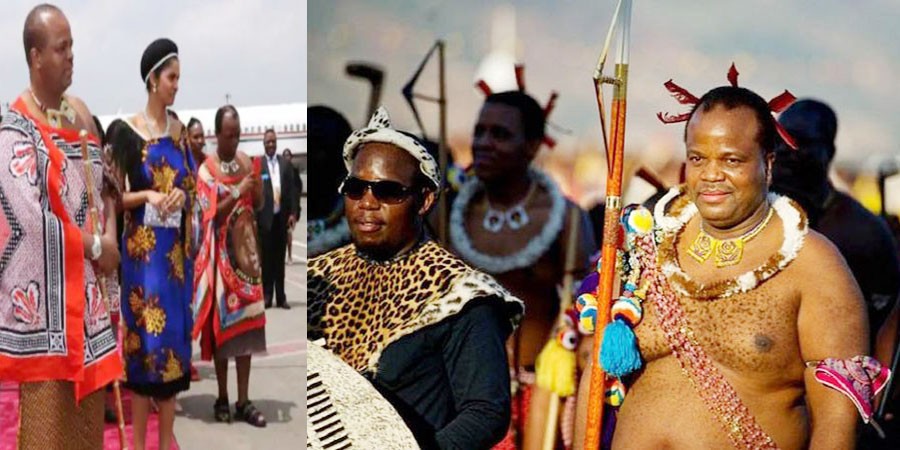 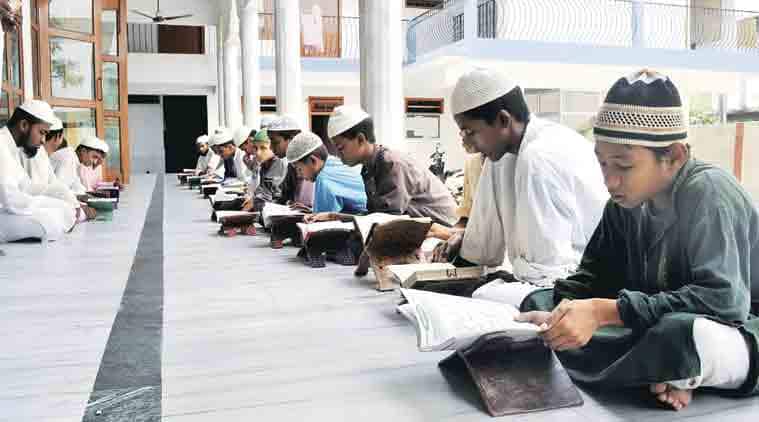 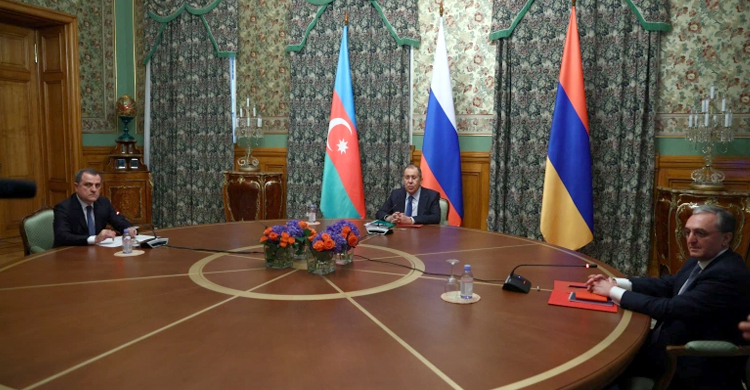 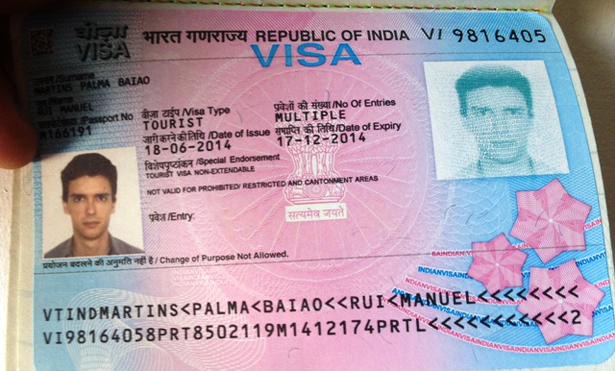